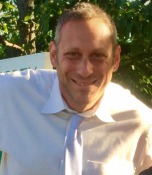 Shawn Robin dedicates his practice to protecting the rights of injured workers in all aspects of Workers’ Compensation litigation before the Illinois Workers’ Compensation Commission and the Circuit and Appellate Courts of the State of Illinois.  Through aggressive advocacy on behalf of his clients and a thorough understanding of the law, Shawn ensures that they receive each and every Workers' Compensation benefit that they may be owed.

Shawn graduated from Indiana University in Bloomington, IN with a B.A. in History in 1997 and earned his J.D. from DePaul University College of Law in Chicago, IL in 2001.  Following law school, Shawn gained 10 years of experience as a Workers' Compensation attorney, including a brief, but invaluable stint on the "dark side" representing insurance companies, before establishing his own practice in 2011 dedicated to fighting for the rights of injured workers. 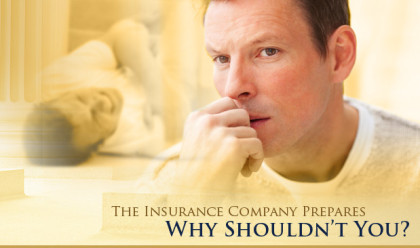